Fertility, longevity, vitality - the pomegranate (Punica granatum) is a fruit that contains many wonders. The red fruit with its iridescent seeds has fascinated people since ancient times, and the pomegranate is even mentioned in the Bible. In Greek mythology, the pomegranate plays a symbolic role of power and fertility as well as food of the gods. It is not without reason that it is also called the "fruit of the gods".

The pomegranate has a long history: it was one of the first fruits cultivated by man and was on the menu around 5000 years ago. The exact origin of the pomegranate cannot be determined with certainty - but it is assumed that its home lies in West to Central Asia. Today it is grown in many different countries with subtropical climates. The main season lasts from September to January.

Superfood - Why is the pomegranate considered to be healing?

The pomegranate is known as the oldest healing fruit of mankind. It owes this fact mainly to its health-promoting properties. Pomegranate seeds contain vitamins A, C, E, B1, B2, B6, B9, mineral salts (potassium, calcium, magnesium) and trace elements (manganese, copper, zinc). But what makes the pomegranate so special is above all its strong antioxidant effect. The ellagic acid contained in the pomegranate seeds is an antioxidant (agent against harmful effects of oxygen) and by intercepting free radicals is therefore a natural cell protection agent which also slows down the ageing process. 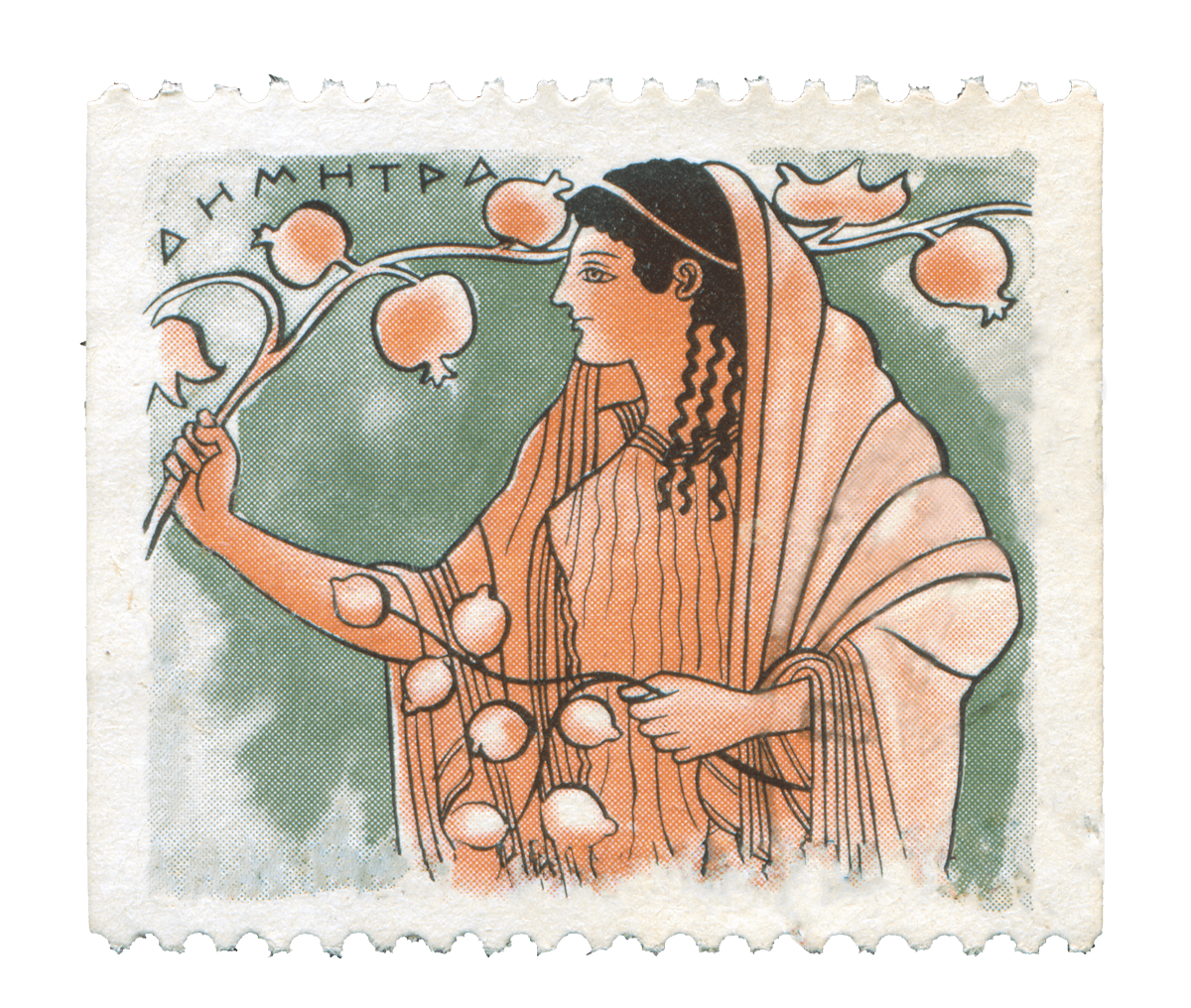 The pomegranate seeds with which we refine all GranataPet products are naturally rich in ellagic acid, a natural cell protection agent. For thousands of years, the red fruit of the gods has been standing for vitality and longevity. 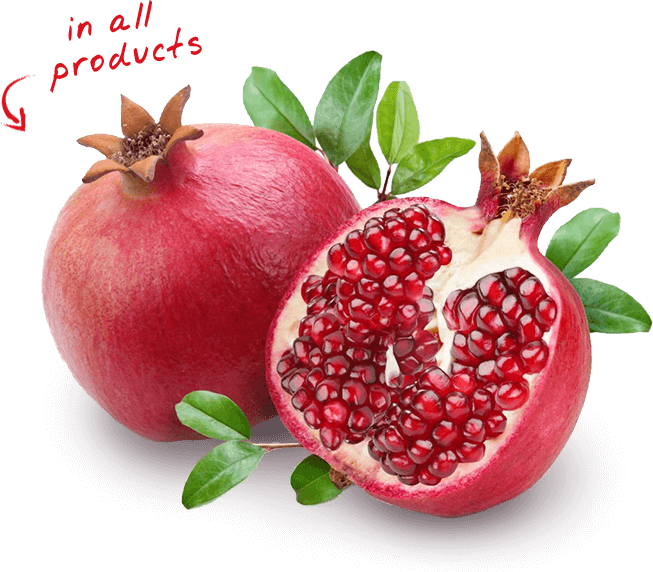 Oxidative stress occurs in the body when there is an imbalance between oxidants and antioxidants. This imbalance is caused by so-called "free radicals".

Free radicals are dangerous metabolic products that are formed in the body (e.g. within the defence system to fight germs) and can also enter from outside (e.g. via UV rays, inhalation of smoke). Most free radicals are quite short-lived, but can cause great damage in the organism - usually directly in the cells. Free radicals are considered to be the cause of cell damage and are repeatedly discussed in connection with the development of cancer. They are also involved in the exacerbation of many diseases. They can also promote oxidations. This "oxidative stress" is often associated with the ageing process. The body protects itself from the harmful radical effects by means of various defence and control systems. The body's own mechanisms are successfully supported by antioxidative substances (antioxidants).

Antioxidant foods - and thus also pomegranate seeds - can make a contribution to the prophylaxis of many diseases, such as high blood pressure, diabetes, inflammations in the body, fat metabolism diseases, rheumatic diseases or Alzheimer's. 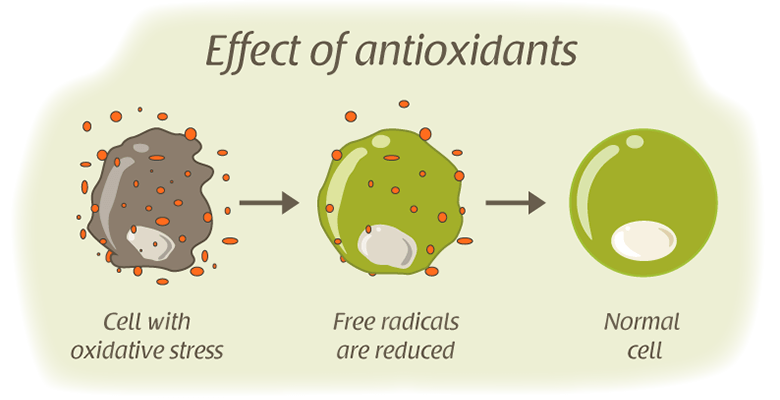