Dog Cat
Share on 2018-12-10
The fear is big if the beloved cat disappears even after a few days of roaming around. But thanks to their distinctive sense of orientation, cats manage to find their way back home despite great distances. But how exactly do the four-legged friends actually do this?
Cats' memory for places and their sense of orientation is a much researched phenomenon and there are several theories about it. Again and again, stories become known, according to which cats could even overcome 30km and more to return to their home. Exactly how far the maximum distance is, within which cats find their way back home, is still unclear.
The inner compass of the cat
Cats not only have a very distinct sense of hearing, but also an impressive visual performance. They can see with a light six times weaker than that of humans, so they can also cope very well in the dark. The animals have special nerve cells in their eyes, which also enable them to perceive sounds via the visual organs. This enables them to distinguish many more sounds from one another and to "see" distances clearly. Your pelt-nose may be able to hear how far away your home is or at least recognize in which direction the familiar sounds are located.
Many researchers also believe that cats use the magnetic field of the earth to orient themselves. This compass-like perception has also been demonstrated in a number of other species such as birds and fish. It has also been observed that cats have become very restless shortly before the outbreak of earthquakes or volcanic eruptions, as their instincts cause them to flee.
But of course a large part of their orientation is also based on familiar sounds and memories. Unfortunately, a good sense of orientation is no guarantee that your cat will always find its way home. It is particularly important to give your pet a familiar home, as the imprint on the place to which they return time and again is crucial. If it comes to a move, you should wait at least four to six weeks until you let your four-legged friend out of the house for the first time. If cats know their place of retreat, they almost always find their way back there. 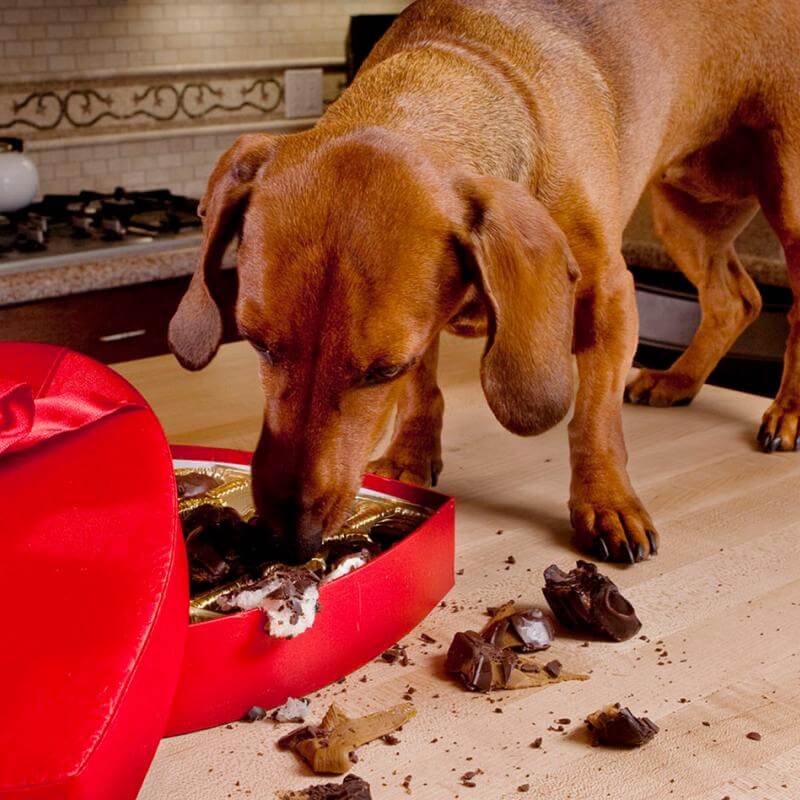 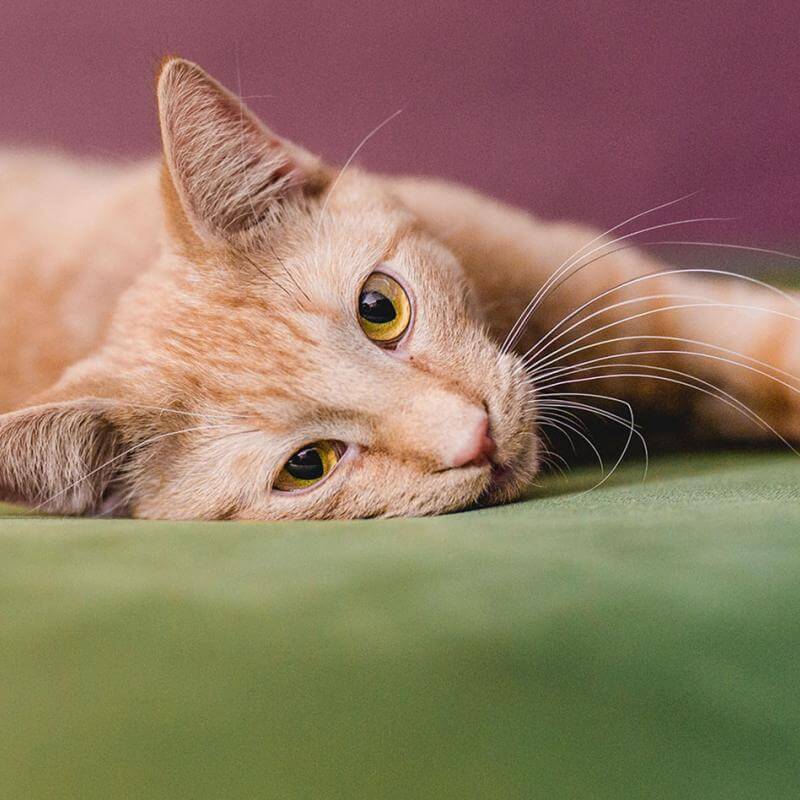 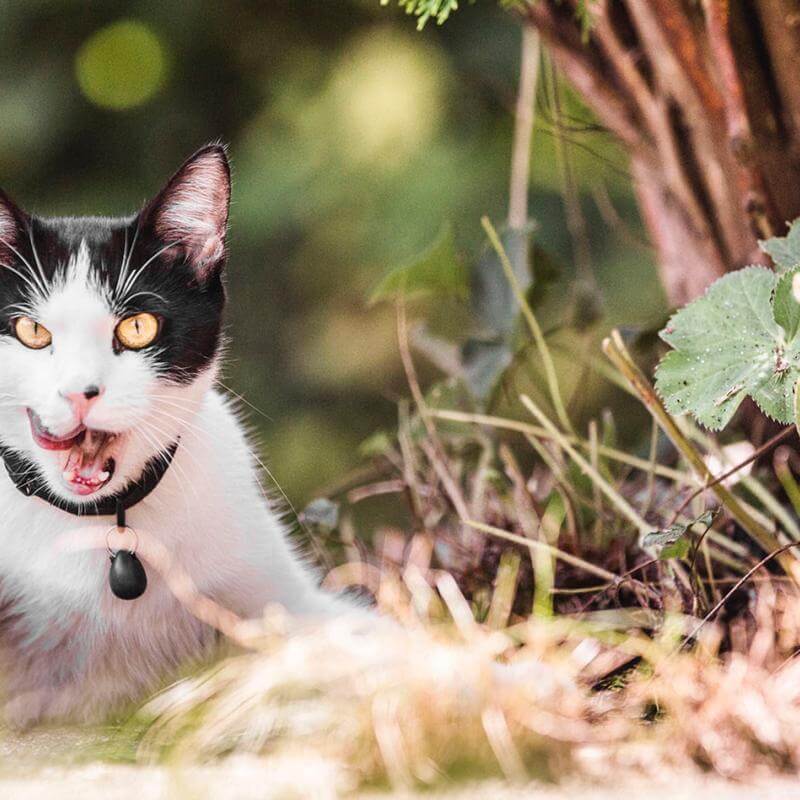 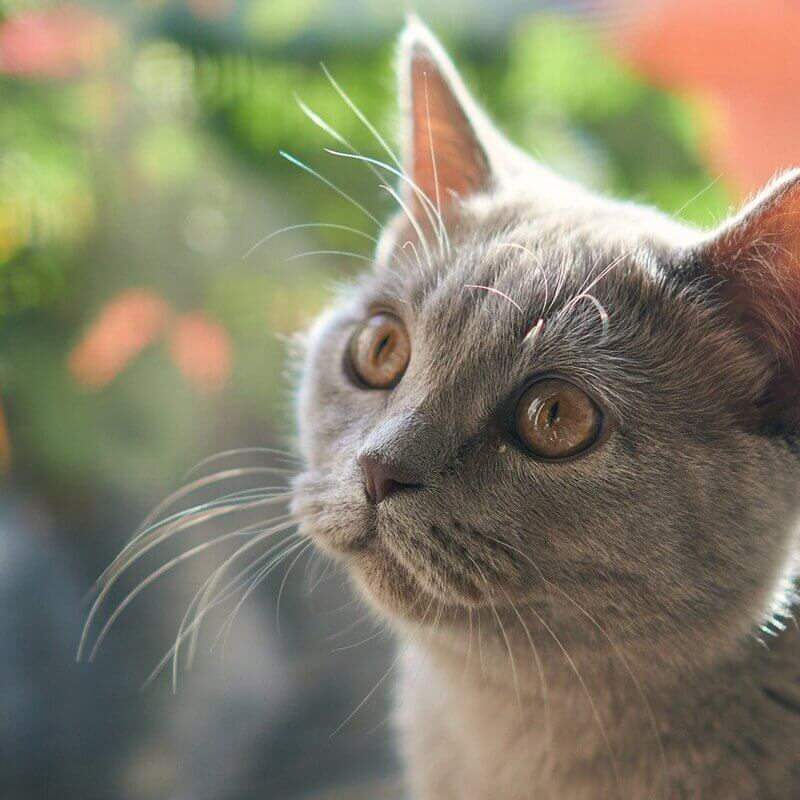 The basics of clicker training
2019-09-20
Subscribe to the newsletter
& save 20% on your next order.
Payment options   Read more